To have the optimal experience while using this site, you will need to update your browser. You may want to try one of the following alternatives:

Recent Before & After Photos

Why SERVPRO? With us, storms have met their match 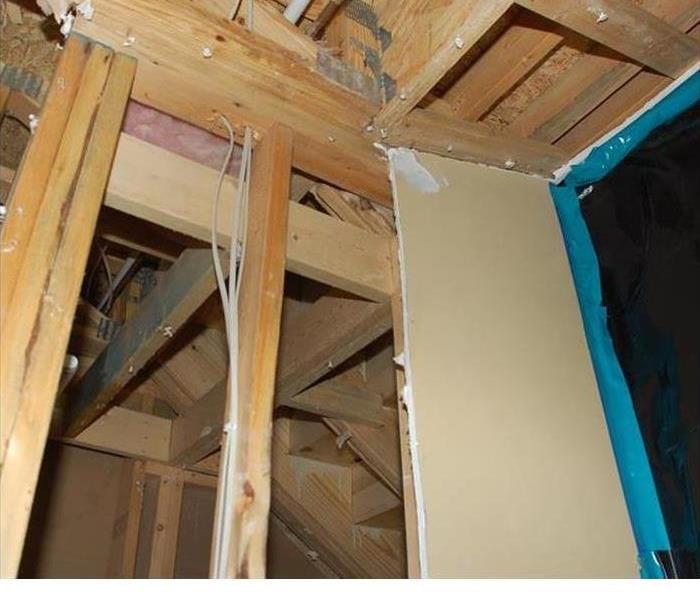 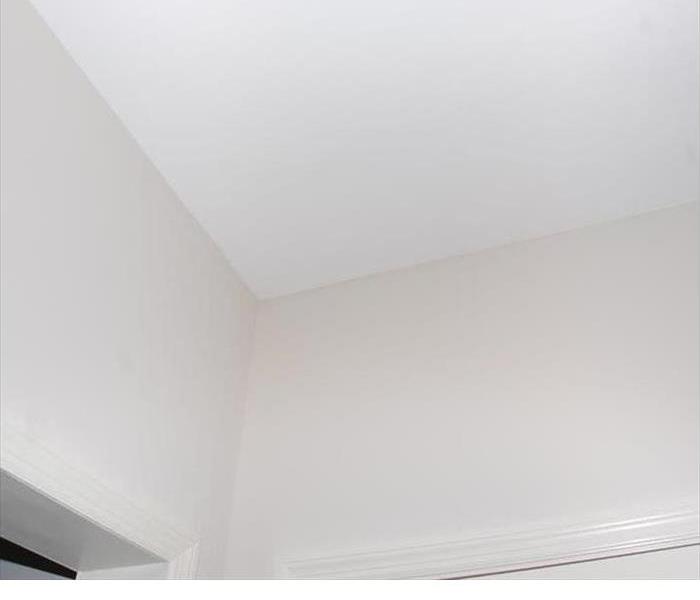 Even though sturdy timber supports the frame of a Blue Island storm damaged home, the drywall will suffer water damage. This porous material does not hold up we... READ MORE 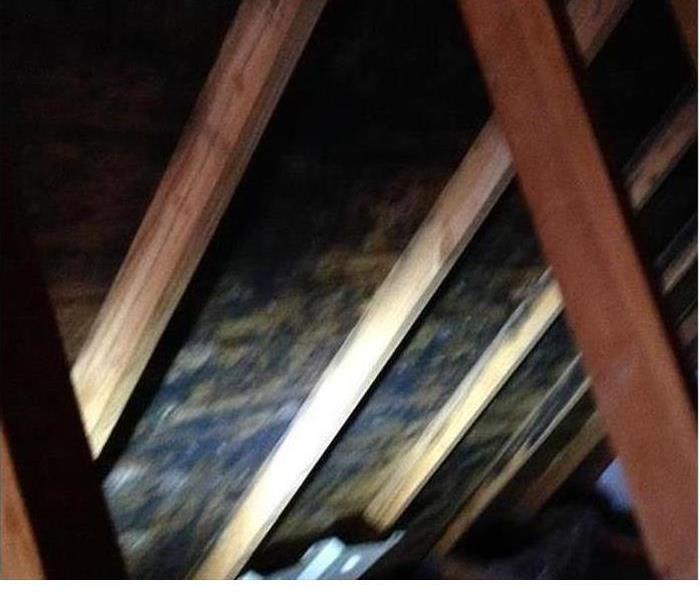 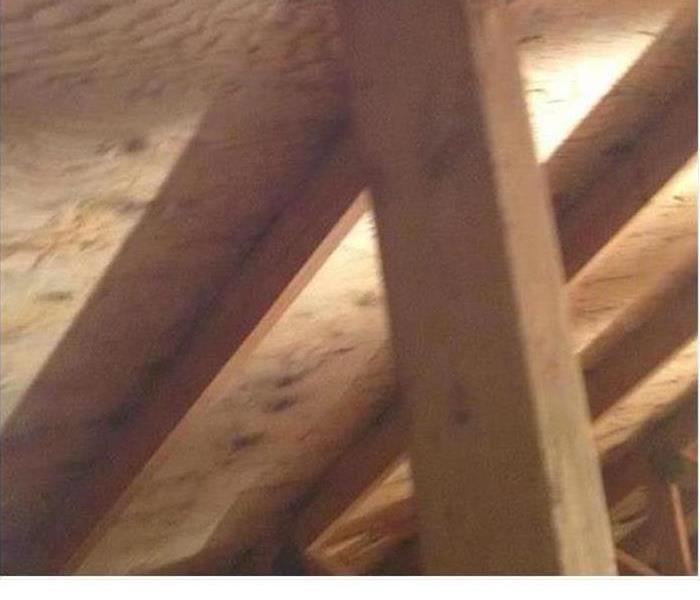 After SERVPRO applied microbial remediation technicians, we inspected a mold infestation as illustrated in the Before Photo and the moisture problem has been re... READ MORE

When fire hits your home, call the professionals at SERVPRO! 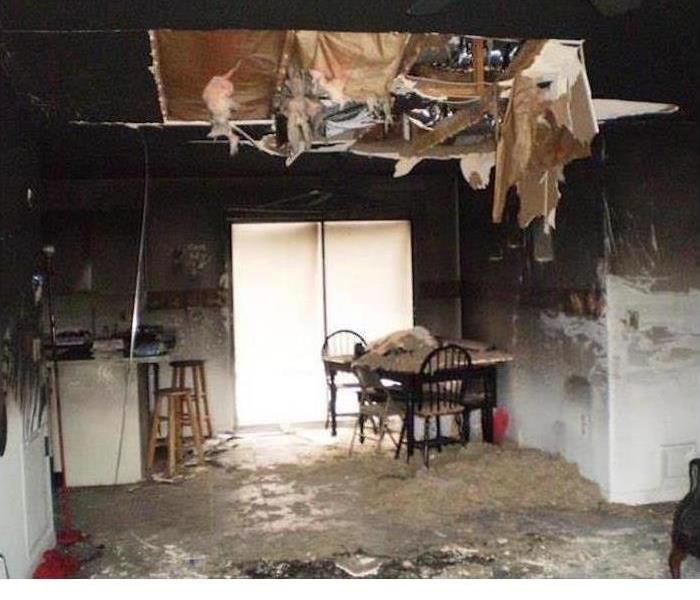 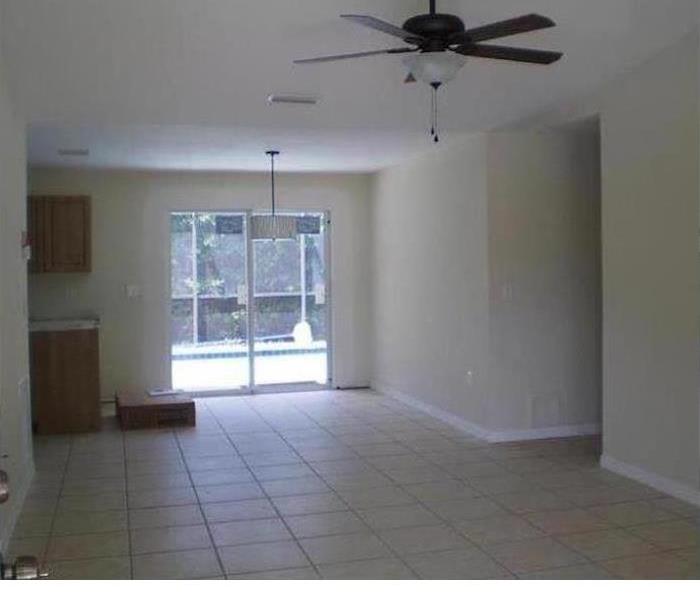 Fire damage at this Hyde Park home was first thought to be a total loss and replacement project. The fire damage had reached through the kitchen ceiling and thr... READ MORE

Why SERVPRO? We are the water damage experts! 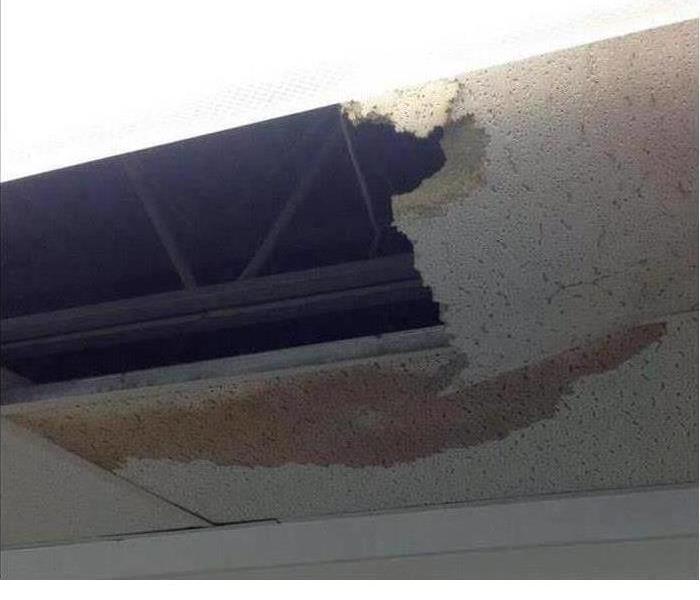 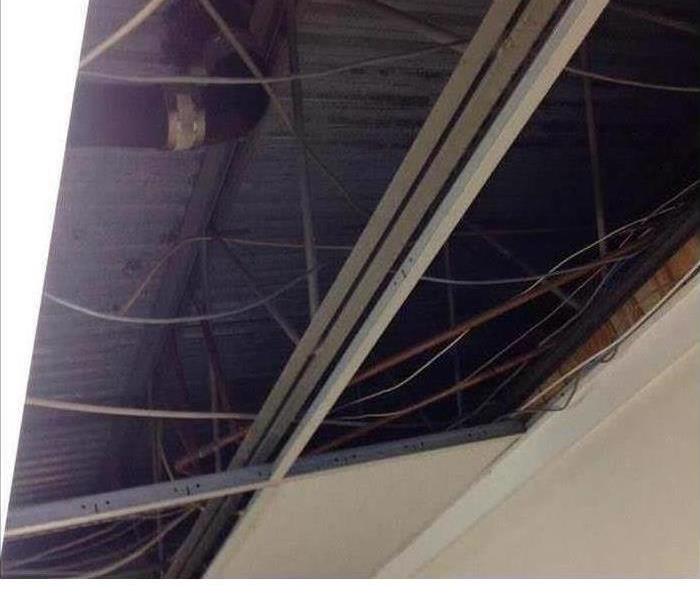 Water damage occurred at this Chicago office space when a water pipe running through the ceiling suffered a failure in a pipe joint. The water damage happened o... READ MORE

Storms will hit...are you ready? 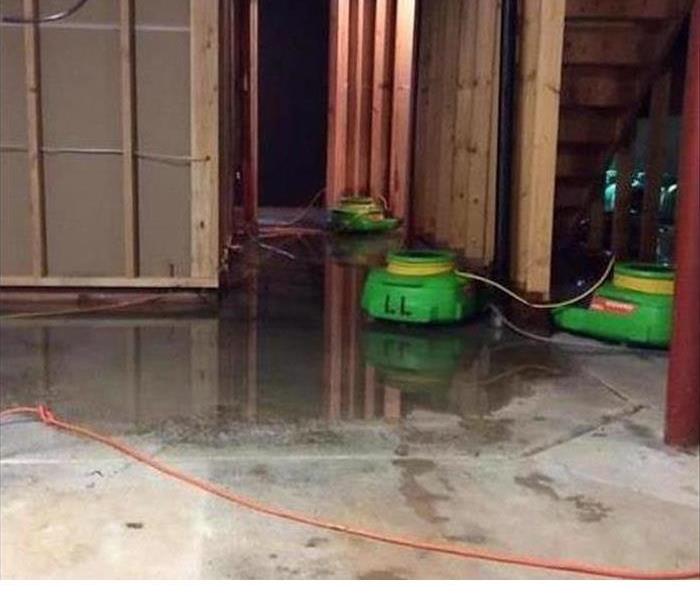 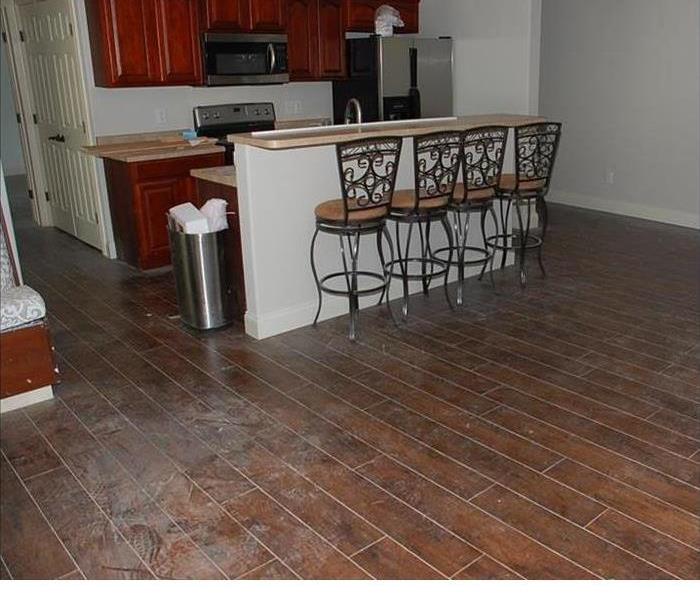 Storm damage to this unfinished Chicago condominium occurred when heavy rains produced a breach in a recently installed door on the lower level of the condo. Th... READ MORE

When storms blow, SERVPRO is there to help pick up the pieces 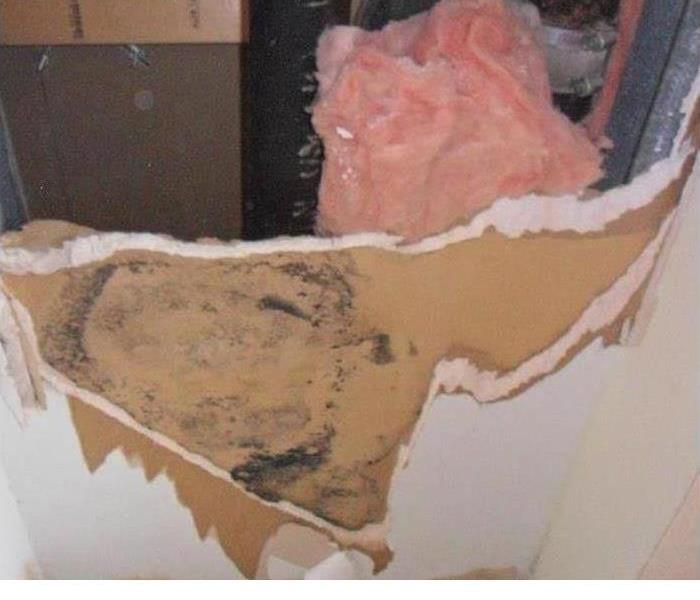 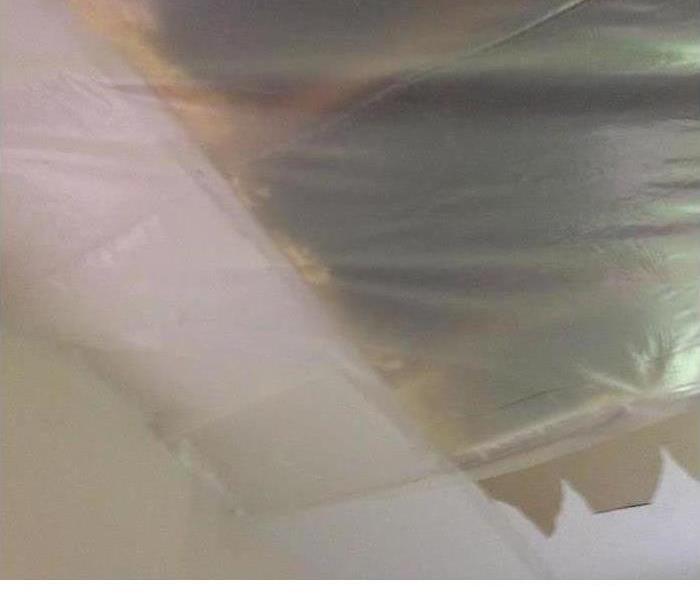 The storm caused the exposed attic to blow items around and damage the ceiling. This type of Chicago storm damage is common during certain times of the year. Th... READ MORE

When the chicken isn't the only thing burning in the kitchen, don't fear, SERVPRO is here for you! 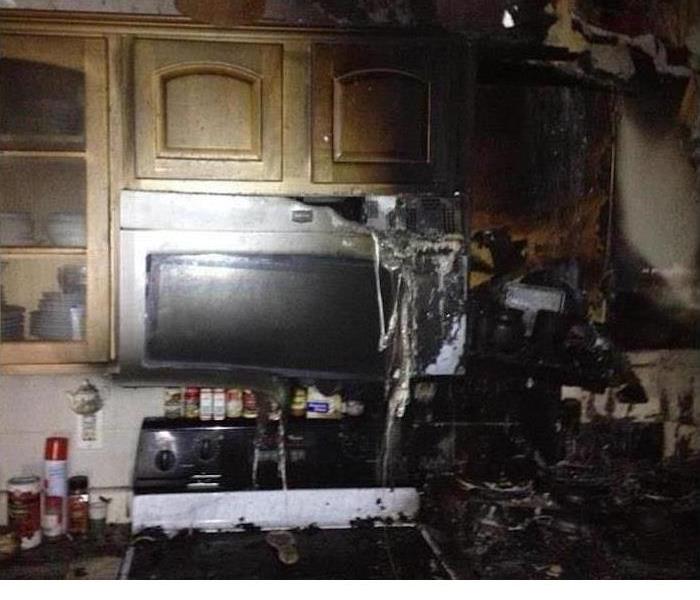 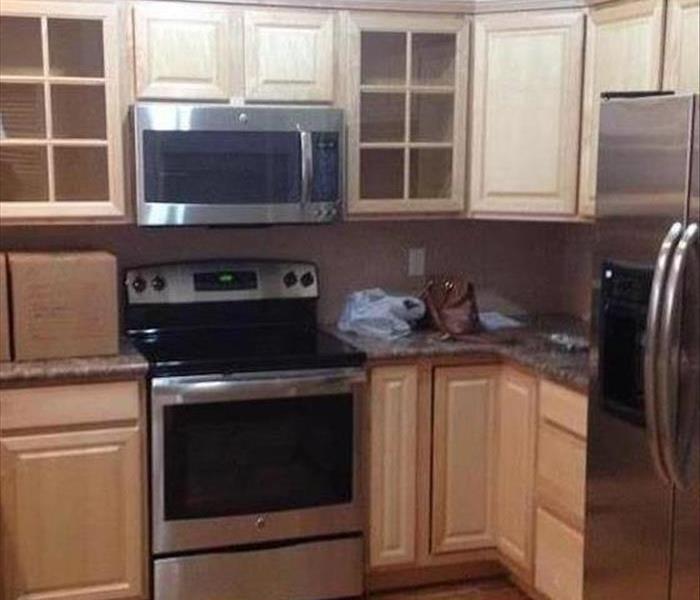 Fire Damage at this Chicago home’s kitchen began when a small kitchen appliance shorted. Before the fire was extinguished the home had suffered significan... READ MORE 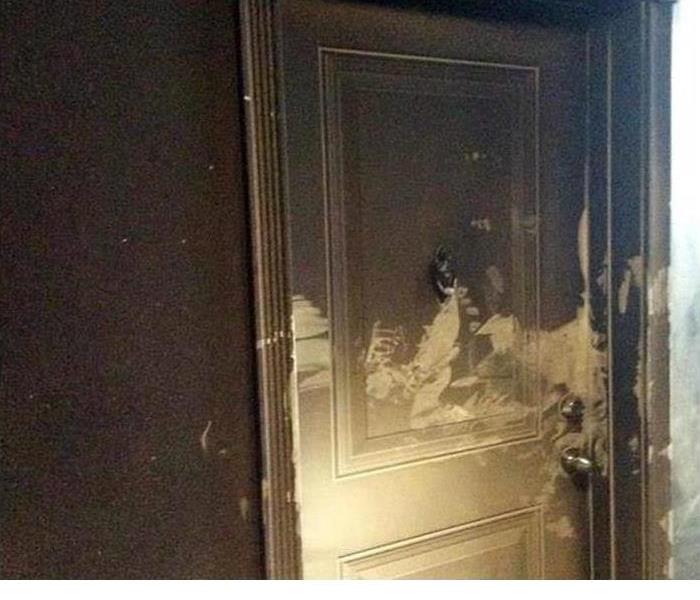 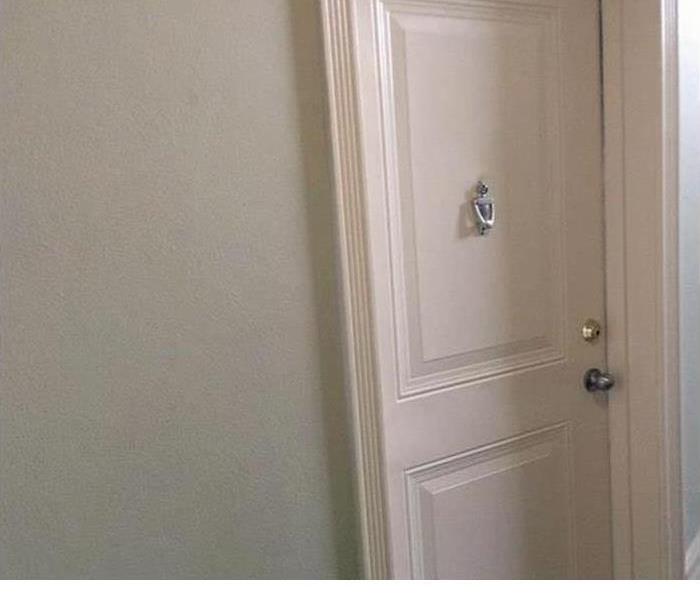 SERVPRO of Evergreen Park / South Chicago City, a leader in the restoration industry, is your only option when it comes to fire damage repair and restoration. O... READ MORE

When fire hits your apartment, SERVPRO is here for you 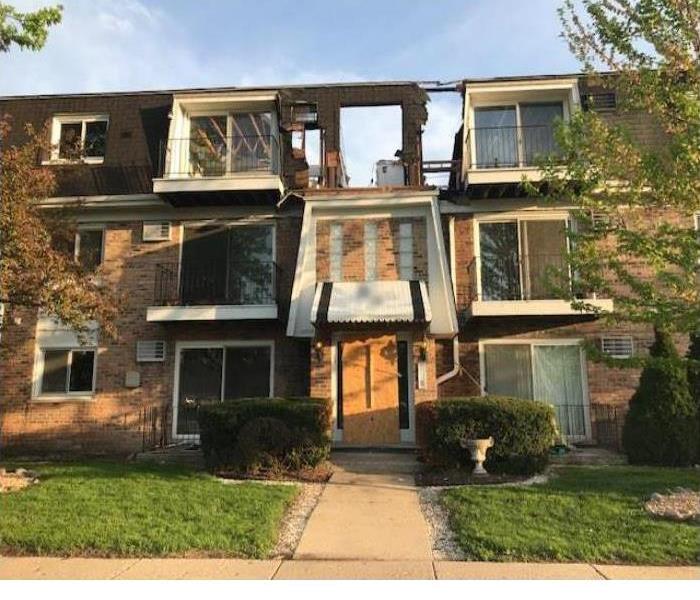 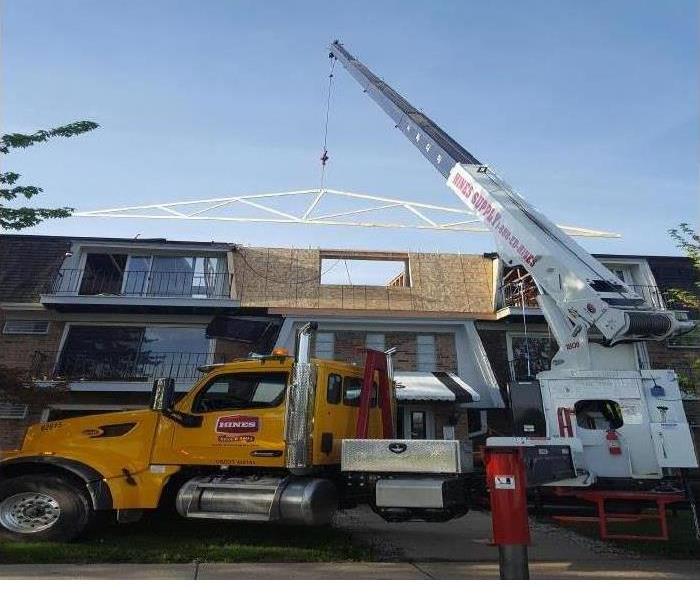 Our experts responded to a fire damage emergency at a property in the Chicago Ridge area. A fire caused significant damage to this three-story condominium. The ... READ MORE

Soot Cleanup to a Hummer 2 with Chicago Plates 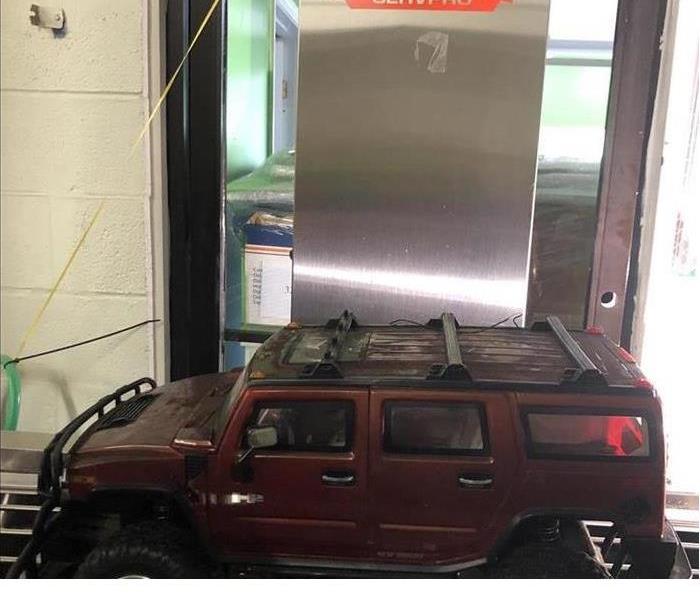 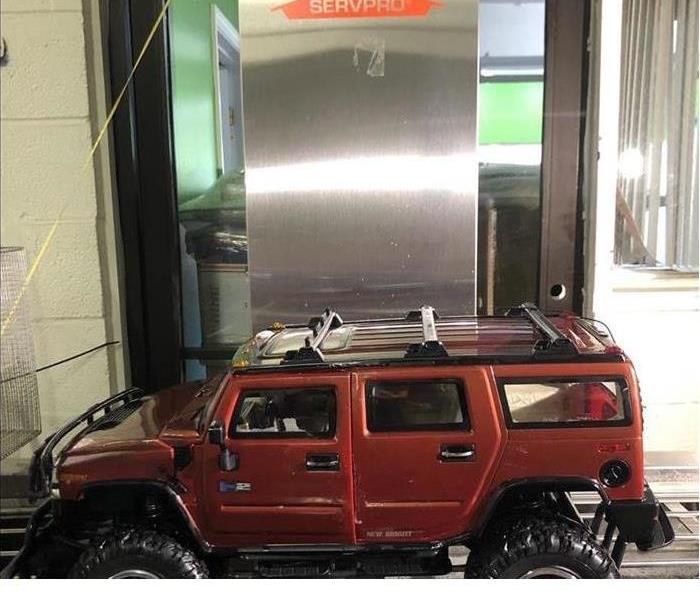 Even though this model Hummer 2 does not see the open road, mishaps can occur, especially after a house fire in Chicago. Our SERVPRO team understands hobby enth... READ MORE

Recent Before & After Photos

View Older Before & After Photos